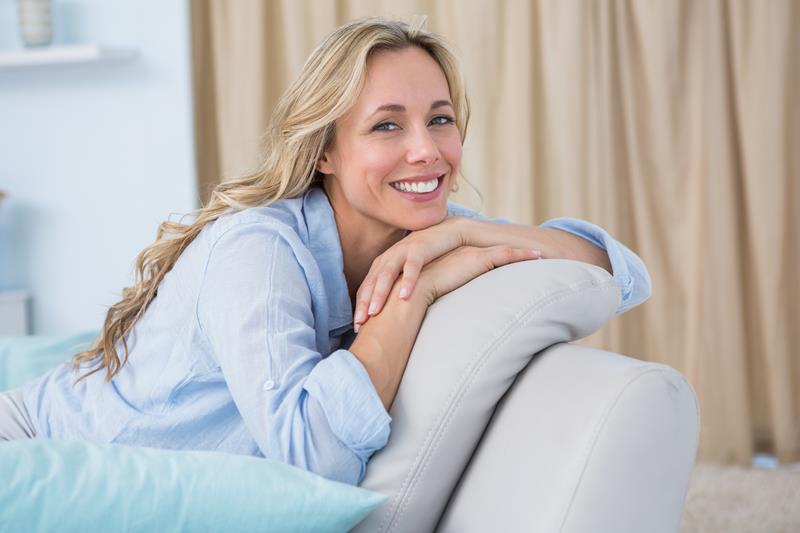 Like many doctors, Tina began her career in emergency medicine. Yet, when her daughter was born with a congenital cardiac anomaly requiring her to have multiple surgeries at birth, she found conventional medicine to lack guidance and solutions that improved her symptoms.

Feeling desperate and determined to help her child, Tina found an osteopath, who with just one simple spinal adjustment helped her daughter start to breath normally for the very first time.

Tina was blown away that the even best doctors in the field were not equipped to address her daughter’s issues, and here an “on the fringe” osteopath succeeded with one simple touch.

Although it was 1995 and very few integrative medical resources were available, Tina paved her own way. First in becoming a medical acupuncturist as a supplement to her time in the ER, and next as an integrative internist at a private practice.

She found that manipulation of the diet along with acupuncture treatments were incredibly effective at addressing chronic conditions like asthma, digestive issues, skin issues, fatigue, and more.

From that point forward, Tina became a pioneer in the emerging field of integrative medicine and worked closely with her fellow practitioners to make it the more mainstream approach it is today.

Tina has been a highly sought after doctor for celebrities, top executives, and countless individuals interested in taking a more holistic approach to their health and wellbeing. 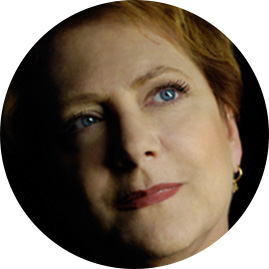 Dr Tina is an inspiration to me. She has been a health-life-coach to me for over 20 years. Her integrated approach to medicine and wellness through nutritional and vitamin therapy, acupuncture, healthy eating/nutritional advice,coupled with her professional medical training makes her so completely competent.

And to top it off she is compassionate and emphatic as a practitioner…. You know you are in the most qualified of hands with Dr Tina. There is just is no one else like her, and I would highly recommend her to anyone.

Tesamorelin, CJC-1295, Ipamorelin, GHRP2, GHRP6…. Sounds like a bunch of medical labels that no...
Read More

Guard Yourself From Chemicals

It’s not easy to maneuver through the maze of chemical overload in today’s society....
Read More

The Time Has Come….

The time has come my friends…I have some really BIG news. It is with...
Read More

The Cleansing Craze: Tips for Success

With every start to a new spring and summer season comes the mad rush...
Read More